We are back in the convention centre, which might not be the best place for Parliament to sit, but is a wonderful setting and vista. It is great to see the rejuvenation of this area of Dublin, which has taken place over a large number of years. Last week in Galway, representatives attended a virtual presentation from Galway Harbour Company regarding its vision for the inner docklands of Galway city. Some 17 acres of land has the potential to transform Galway city and reshape it towards the sea and the beautiful Galway Bay. The proposals include the creation of a new urban quarter for significant new residential, commercial, cultural and amenity space in the heart of the city. We are talking about the heart of the city since this is some two to three minutes’ walk from Eyre Square. All of this will be beside the sea with its view, calming setting and maritime history.

This is all possible due to key decisions made by Galway Harbour Company. As a former director of this company, I am delighted to have been able to assist in the progress of plans for a new, deeper, non-tidal pier and harbour. Over recent years decisions have been made that have freed up lands for some of this development with the rest of the progress of the new port being built.

An Bord Pleanála has agreed that the new port should be considered under the imperative reasons of overriding public interest, IROPI, process and the next stage is with the Minister for Housing, Local Government and Heritage for decision. I am sure he will assess that in the very near future.

Ports have and will continue to play a hugely important role in Ireland’s trade potential and will have a role in the renewable industry. We must also look at lands that can be utilised, reimagined and re-envisaged, as has been done here in Dublin and as can be done in Galway, and the potential of the urban regeneration development fund towards assisting in that vision and reimagining the port in Galway. 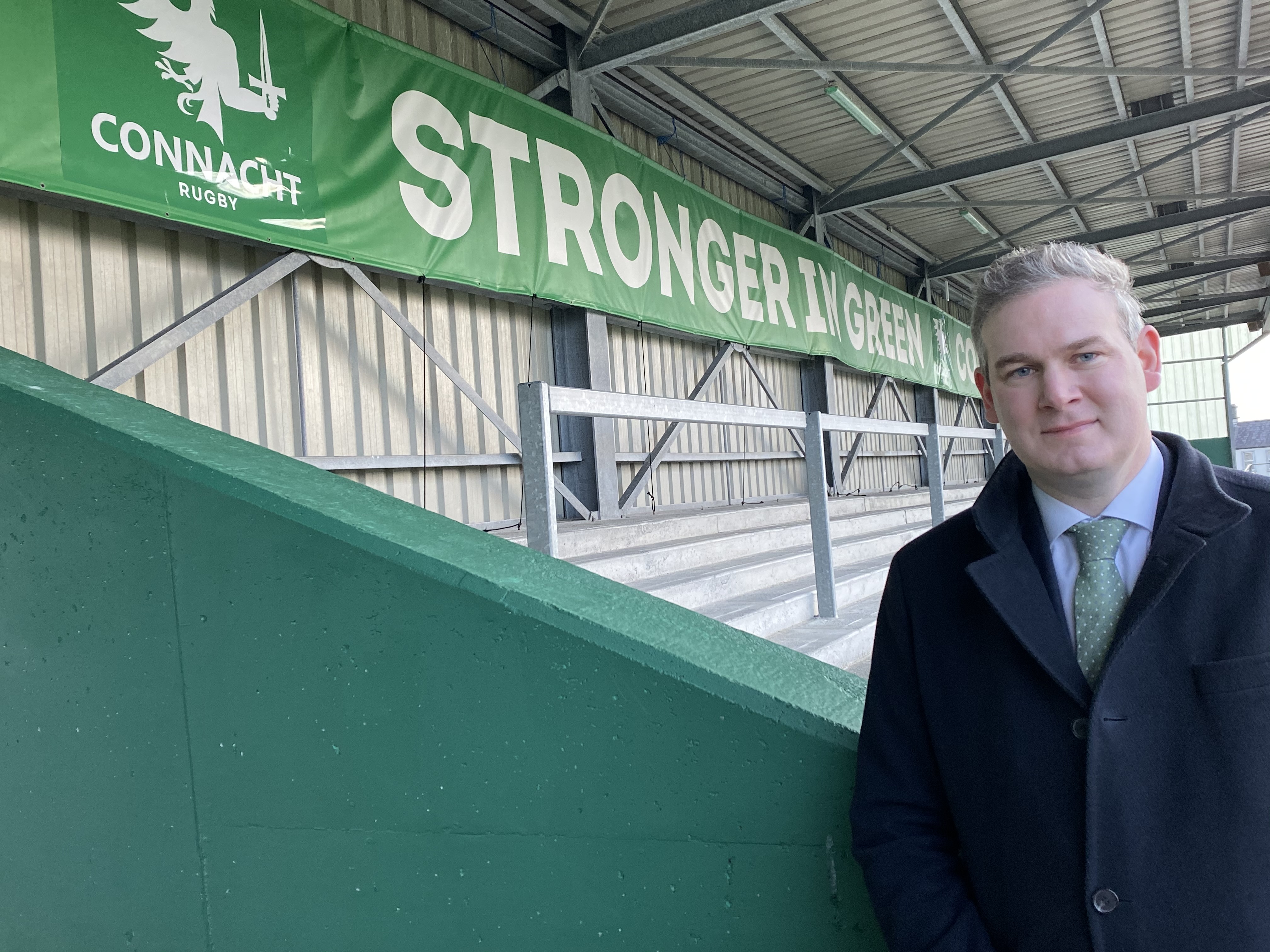